Dianne Oxberry was one of the BBC’s longest-serving presenters, much loved by viewers who welcomed her into their homes every day. As the comedian Peter Kay famously remarked when gatecrashing her live TV weather report “Dianne Oxberry… God love her… you’ve made it sunshine for everybody”. He wasn’t wrong.

Dianne died on 10 January 2019 shortly after being diagnosed with ovarian cancer. Her young children and bereft husband Ian miss her every day.

What nobody anticipated was the mass outpouring of grief and expressions of love from thousands of viewers and listeners. Most of these people had never met her, but after 24 years of broadcasting in the North West, Dianne had become a part of the fabric of daily life for so many.

The seeds of her enduring popularity were first sown in the late 1980’s, when she made her broadcasting debut, appearing on BBC Radio 1 as part of the Steve Wright In The Afternoon “posse”. Dianne – or “Northern” as she was affectionately nicknamed – was soon poached to join the flagship Radio 1 Breakfast Show alongside Simon Mayo and Rod Mackenzie, a Sony award winning team and Dianne’s launchpad as a nationally known broadcaster.

During these Radio 1 years, Dianne was offered her first television presenting role on the children’s show “The 8.15 from Manchester”. It was whilst filming this programme that Dianne met Ian Hindle, a cameraman on the show, who won her heart with his uncanny impersonation of Scouse singer “Sonia”. Suitably impressed, Dianne accepted Ian’s proposal and the couple were married in 1993. 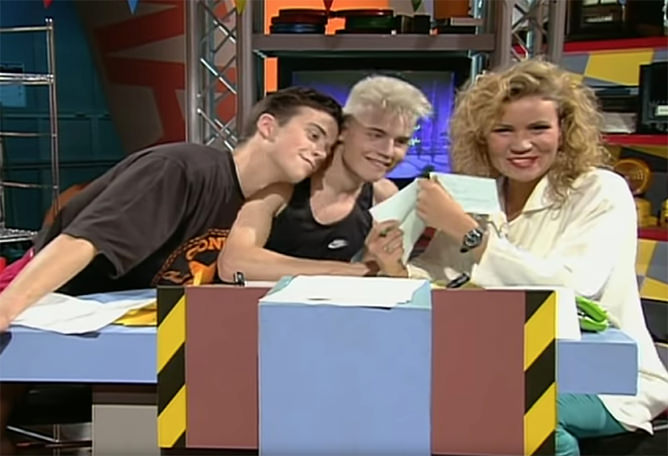 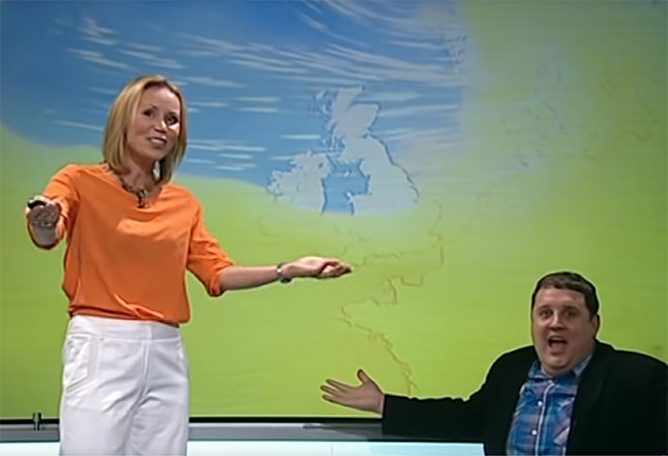 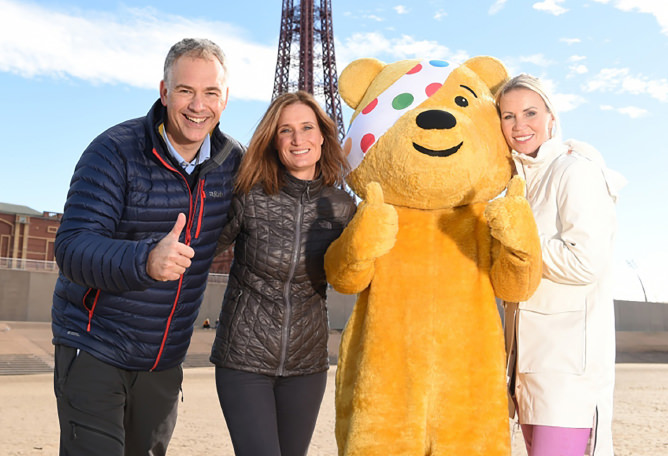 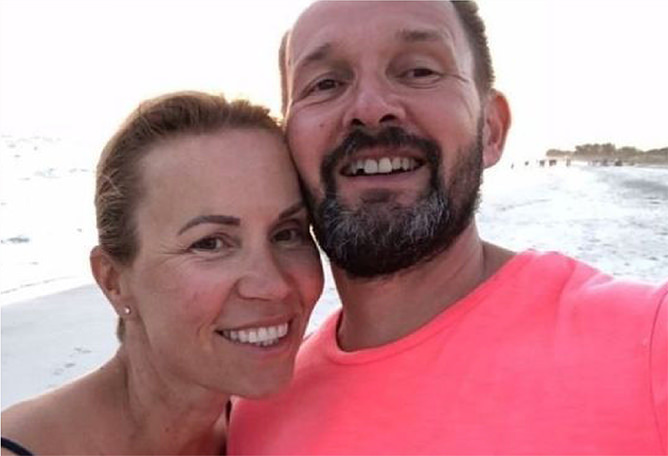 Having studied Meterology at the Met College, Dianne and Ian settled together in Manchester where Dianne joined North West Tonight in 1994 as a weather presenter. Her wit, charm and warmth propelled her into additional radio duties when she was asked to present BBC Radio Manchester’s Lunchtime show and later cohosted the station’s Breakfast show with Eamonn O’Neal.

Dianne was also a formidable journalist and fronted “Inside Out” BBC North West’s current affairs show. In 2018, she won a Royal Television Society award for her investigation into the risk to women from predatory taxi drivers. She was also nominated as Best Regional Presenter for the Royal Television Society awards and regularly worked for BBC Sport, covering the Great North Run and the Manchester 10k.

Such were her professional accomplishments, which she relished and appreciated. But that was just one part of her life, and definitely not the most important.

Dianne was utterly devoted to her family above all else. She was a self-confessed “full-time pet-collector” and an extraordinarily competent DIYer. Everything that she came into contact with somehow got bigger and better. When Ian got home from work, there would either be new flooring that she had laid herself or another rescued pet brought into the fold or mostly likely, both. She had endless energy and a can-do attitude, a fervent pragmatist who was full of fun and quite simply… an irreplaceable loss.