Friends and family of a local broadcaster who died of ovarian cancer are coming together for a special twelve month campaign aimed at raising awareness of the signs and symptoms of the disease. 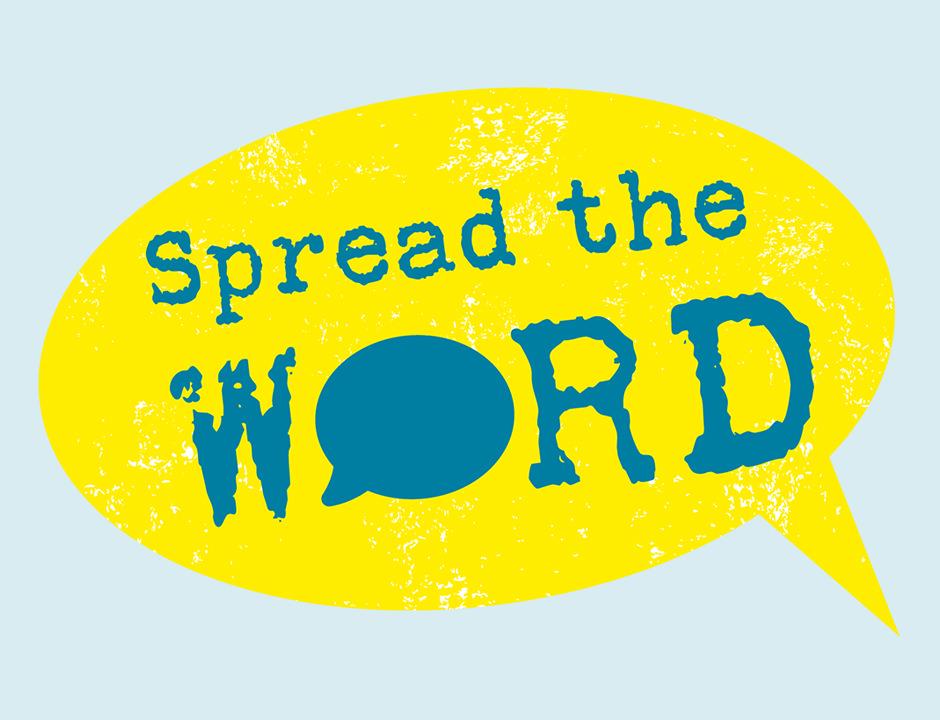 The Spread the Word campaign, which is the brainchild of loved ones of Dianne Oxberry, will target people across the North West, raising awareness in the hope it will help improve the likelihood of early diagnosis of ovarian cancer with local people.

Dianne, who was most famous in the region for her time on BBC North West Tonight, died in January 2019, just a few months after her diagnosis of the disease.

Ian Hindle, Dianne’s husband, said: “When it comes to ovarian cancer, a speedy diagnosis is vital in terms of improving outcomes for patients.  The key to a rapid diagnosis is for people to know the symptoms to look out for, when to go to their GP, and when to push for tests.

“We know that everyone is busy, but we’re hoping that this simple campaign where we repeat the key symptoms of this disease over and over again will lead to some recognition and recall that might actually save someone’s life.

“Our aim is to try and give other families in the North West more time than we had with Dianne.  She would be so proud of the work that we’re doing I’m sure, and if this campaign can make a difference to the experiences of even one or two local people, then it will be completely worth it.”

Many of the symptoms of ovarian cancer could also be related to other health problems, but the campaign is encouraging people in the North West to be more body aware, look out for key symptoms, and to not be afraid to check them with their doctor.

Some of the main symptoms that could be related to ovarian cancer include:

The Spread the Word campaign, will aim to raise awareness of these symptoms, whilst also encouraging GPs and other healthcare professionals to support their patients and improve the speed of diagnosis too.  It will also share stories from local people who have experiences of ovarian cancer, in the hope that others will learn from them and further understand the signs of the disease.

It will also encourage people on social media and other channels to share information about the symptoms of ovarian cancer with three other friends – harnessing the ‘power of three’ to help further increase awareness and spread the word.

The campaign is being run by The Dianne Oxberry Trust, a charity which was set up in 2019 following Dianne’s death.

Ian said: “Following Dianne’s sudden and unexpected death we were supported by an incredible outpouring of love and grief from people across the North West.  It was an overwhelming response and we decided to harness all of that amazing positive energy to try and salvage something positive from the unthinkably awful situation that ovarian cancer had brought to our lives.

“A small group of us, made up of some of Dianne’s closest friends, set up The Dianne Oxberry Trust and we initially used funds donated by generous local people to support vital research and other initiatives to help others diagnosed with ovarian cancer.

“Now, a few years later, our main focus is on raising awareness of the signs and symptoms people should look out for, so that hopefully they can secure faster diagnosis and better outcomes so that other families have more time together than we had with Dianne.

“If you see any of our leaflets, social media posts, media stories or other activity in the coming months, please do share it and help us spread the message far and wide.  It really could save your life – or the life of someone close to you.”

The campaign will run for the next twelve months.

Find out more about the symptoms and how to Spread the Word now. 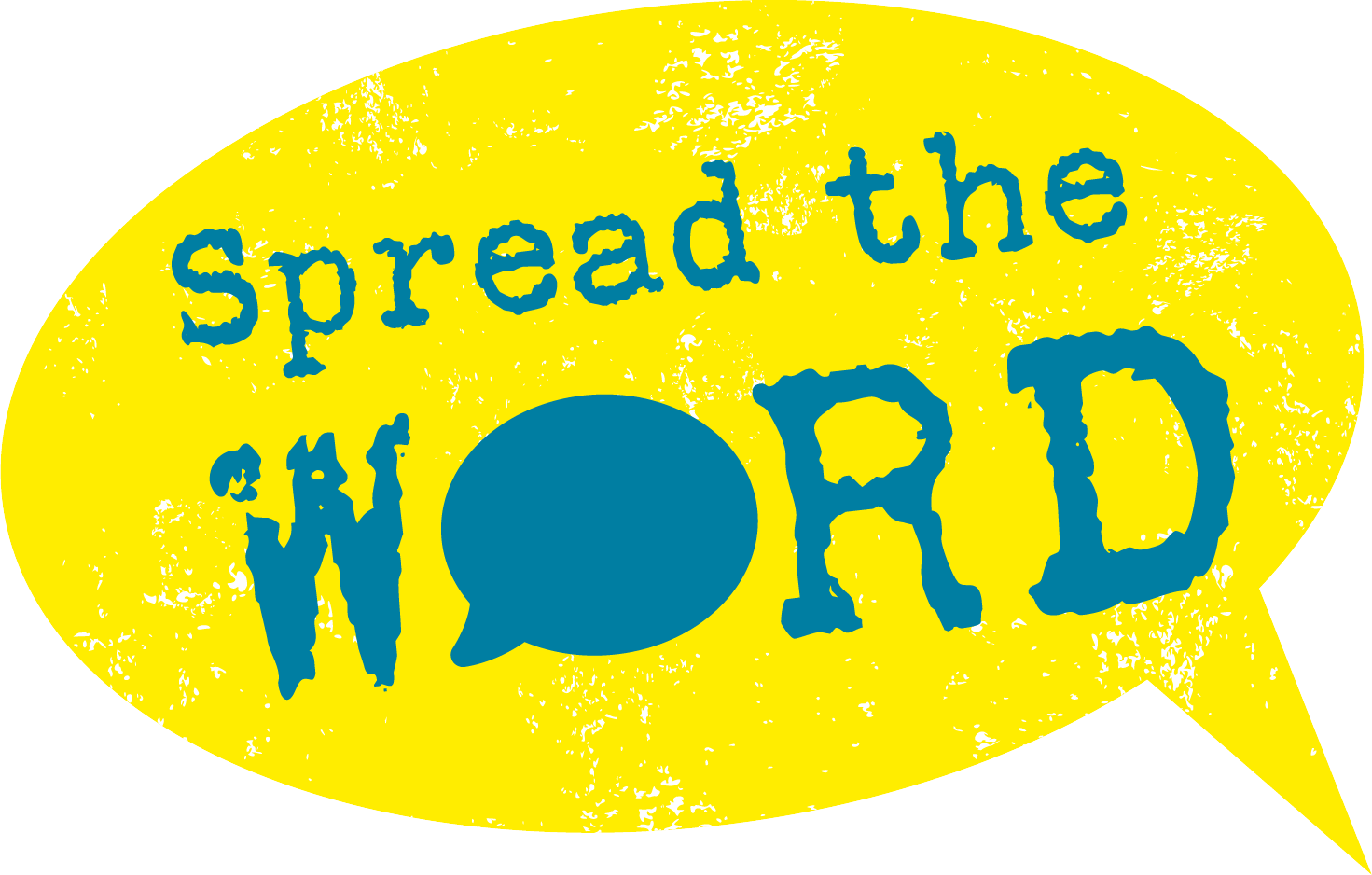