Research on how best to allocate your generous donations is underway… announcement coming soon!!! 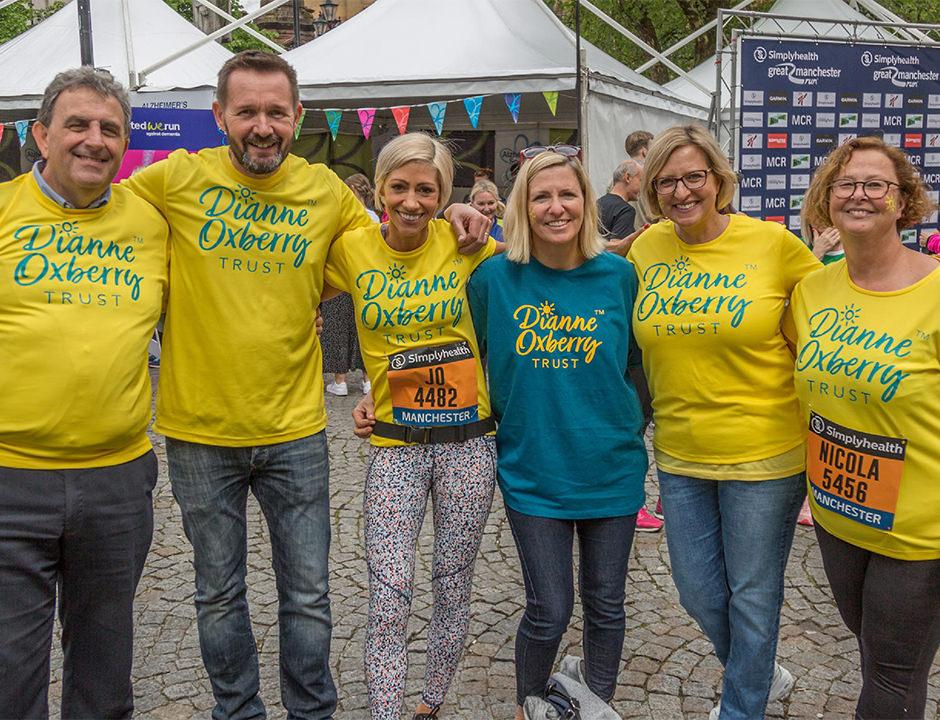 The Trustees of the Dianne Oxberry Trust have spent the summer researching where and how to allocate the amazing funds raised by everybody who has shown their love for Dianne by supporting DOT.

Our mission since day 1 – just 4 months ago when we officially launched the Dianne Oxberry Trust on World Ovarian Cancer Day – has been to raise awareness of the easy-to-dismiss symptoms, help families affected by sudden bereavement and to fund research into Ovarian Cancer. So… where to begin???

Well, we decided that our first “spend” of the funds you raised should be on the frontline, in the battle against the disease that took Dianne away from us, Ovarian Cancer.

As we’ve discovered, there are some incredibly dedicated scientists all over the world researching every aspect of this “quiet killer”… all of them worthy of funding, all of them in need of financial support. So, DOT Trustee Dr Siobhan Ferguson was tasked with the impossible job of putting together a shortlist of cutting edge Ovarian Cancer research projects.

The outpouring of love for Dianne has been overwhelming, matched only by your incredible generosity… and that’s something that we take very seriously. So, we’re doing our due diligence, on your behalf, to ensure that the monies raised in Dianne’s name goes to where we feel it can make the most difference.

We’re in the final stages of reviewing and investigating the funding candidates and will be announcing our decision in the next few weeks… watch this space!!!!